The owners of Moonbow, LLC are Pat and Katie Tuckey. Pat also serves as the manager of the airport, while Katie is in charge of the equestrian activies on the ranch. 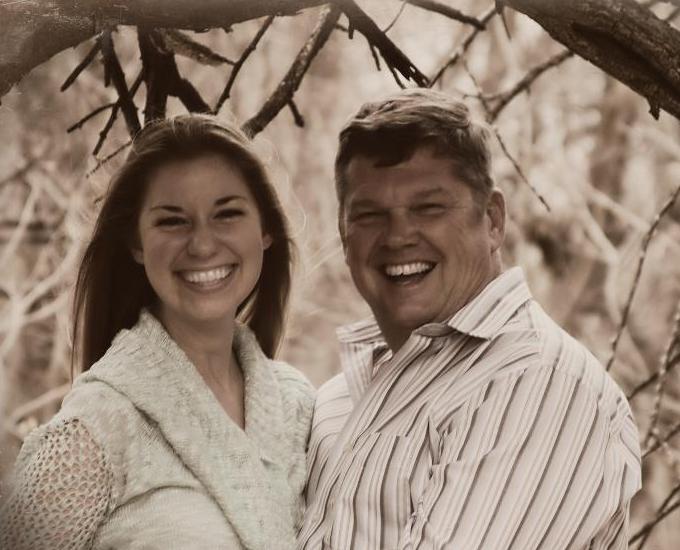 Pat Tuckey started flying in 1975, with his first solo off a grass runway in Michigan. He has stayed close to these early roots, continuing to fly light airplanes and gliders even while pursuing an airline career. Although his degree is in aerospace engineering, Pat started flying for a living at age 19 and is currently a line captian and check airman for American Eagle airlines. After multiple national titles and several times on the U.S. national soaring team, Pat has reduced his glider flying to spend more time flying the RV-8 he built. He was flying the RV at a formation clinic in Pine Bluff, Arkansas when he met Katie.

Katie Fisk was horse crazy from an early age, becoming such an accomplished equestriene that by age 17 she had already captured world championship honors as a hunter-jumper. She continued to pursue her horse addiction by earning a degree in Equine Science and working on several horse ranches in North Texas. But between economic realites and a desire to be of higher service, she went back to school to earn her RN, and now works as a nurse at Pediatric Associates of Dallas. She discovered flying slightly later in life, but quickly became an airport bum as well. Pat and Katie met at a flying event in Pine Bluff, Arkansas, and are now living happily ever after at Moonbow.